Interview about 25 years of RGN: Moving forward | part 4 of 4 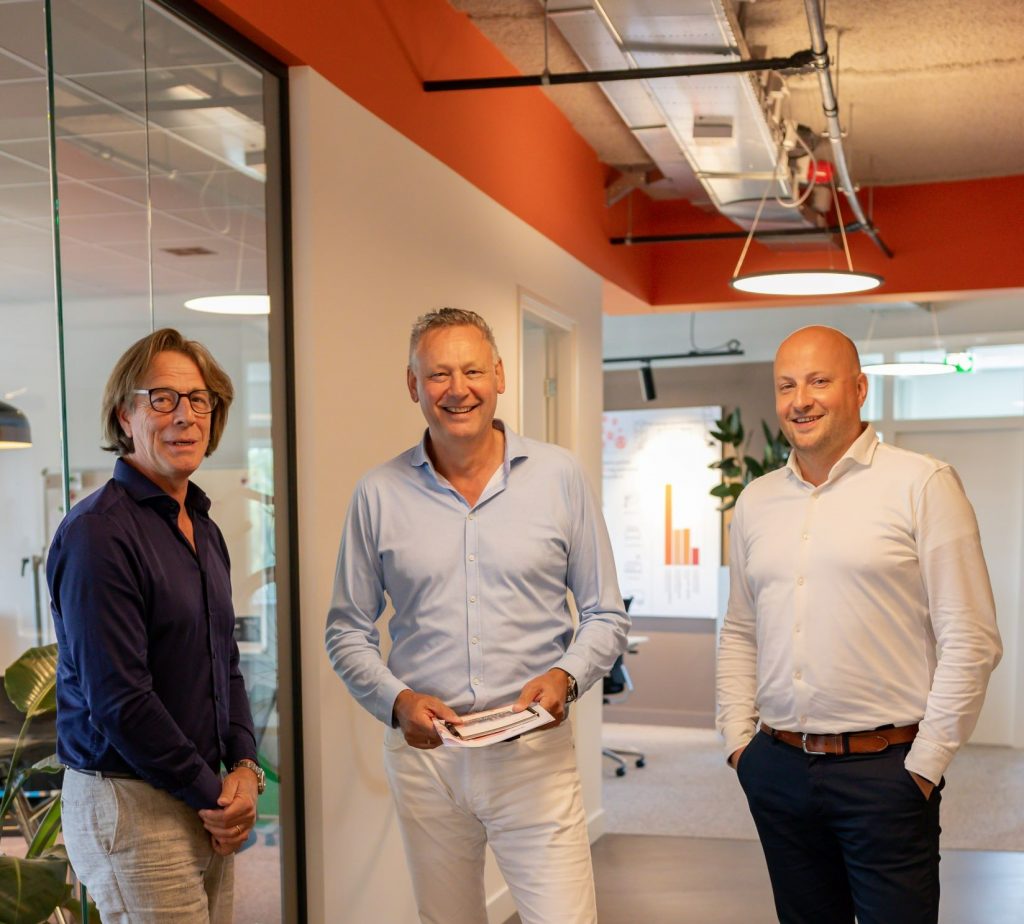 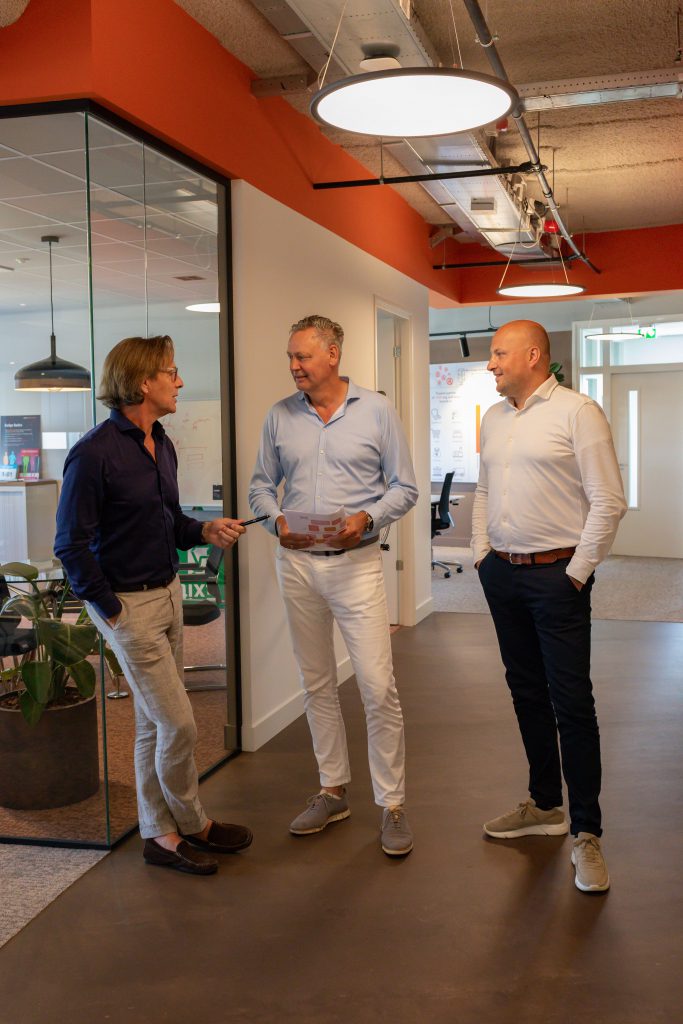 Read the third part of the interview about RGN’s 25th anniversary here: ‘there and now!’

Interview about 25 years of RGN: Lessons learned | part 2 of 4 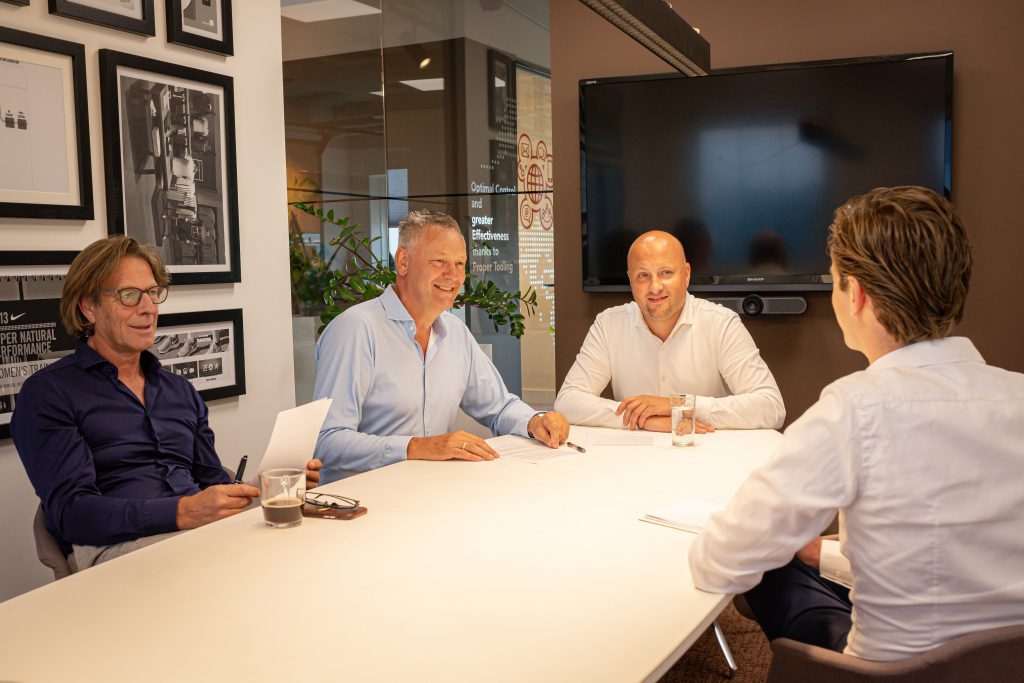 Interview about 25 years of RGN: the beginning | part 1 of 4 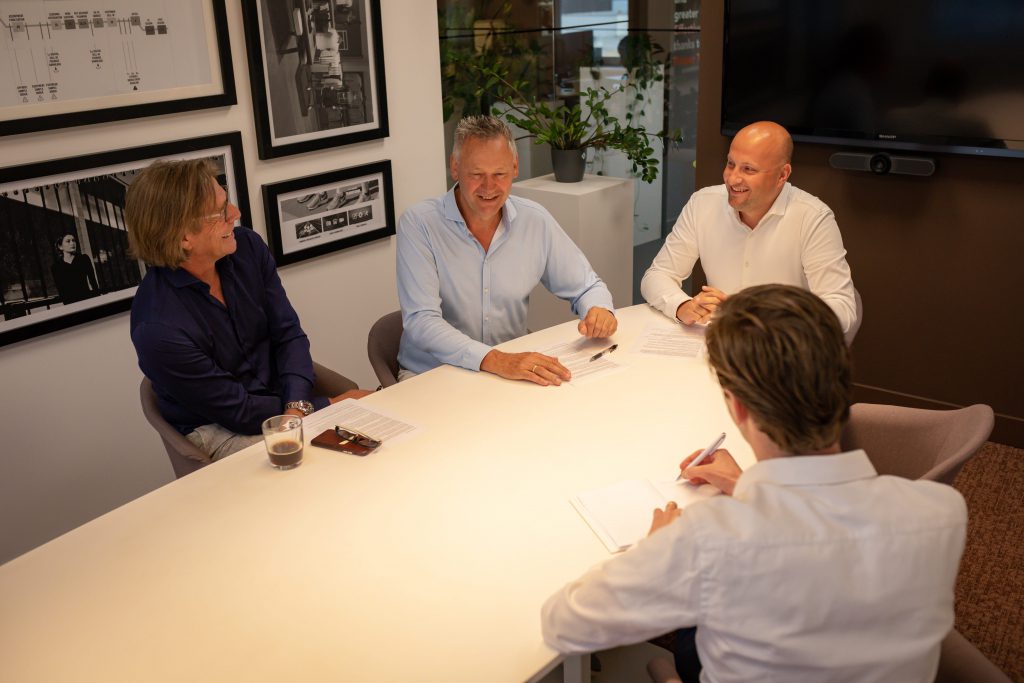 Read the first part of the interview about RGN’s 25th anniversary: ‘the beginning’ here! 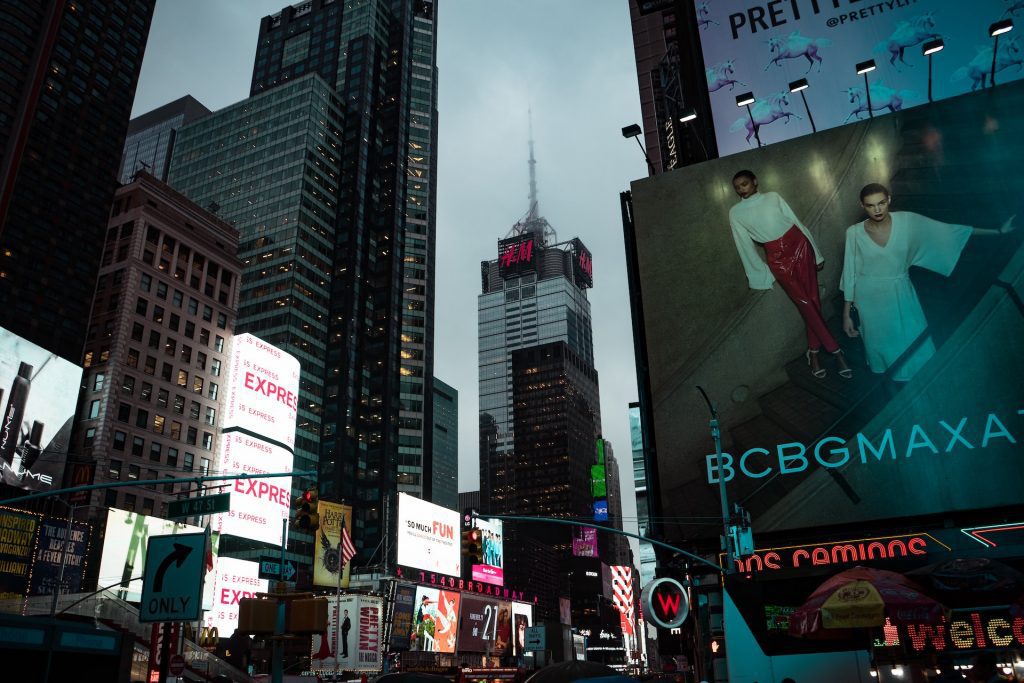 RGN is moving to DSTRCT/74 in Hengelo!

RGN is moving to DSTRCT/74 in Hengelo! 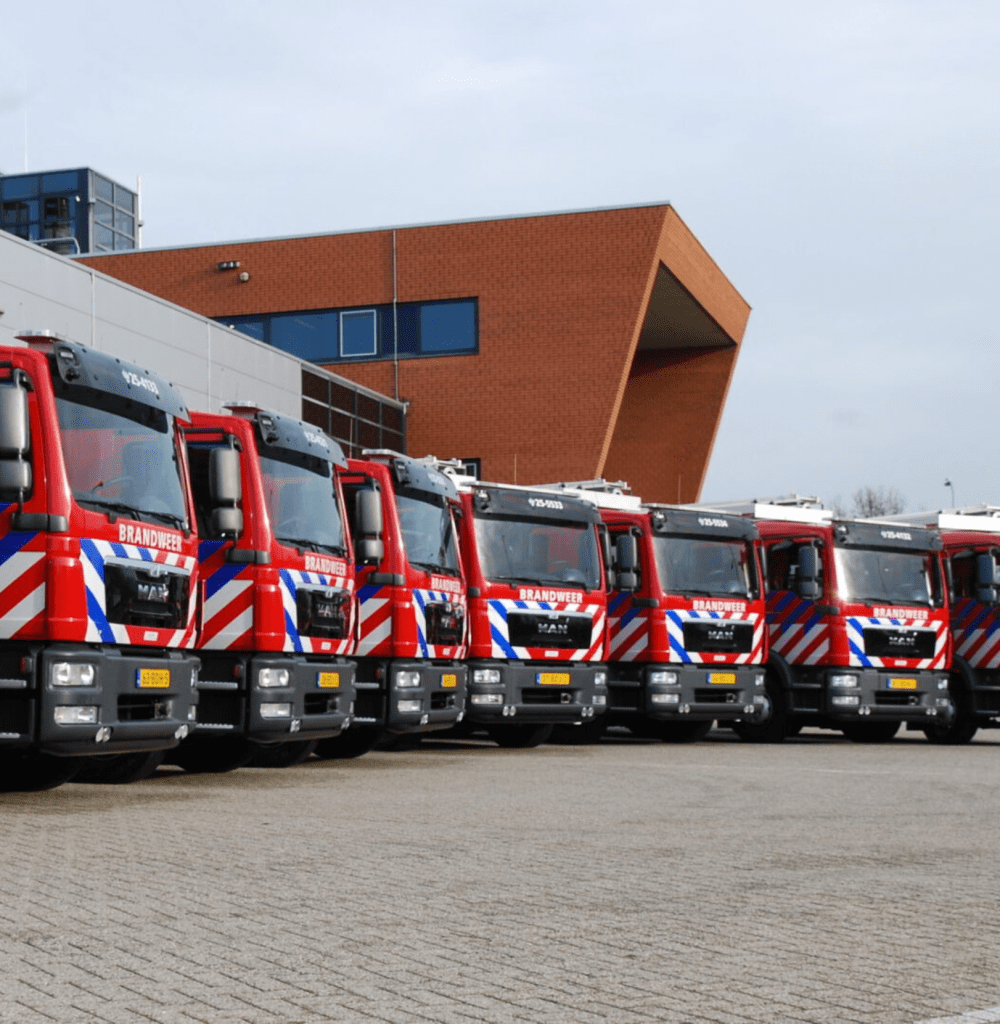 For many years, the Instituut Fysieke Veiligheid (IFV, Institute for Safety), Brandweer Nederland (The Netherlands Fire Service) and RGN have been successfully working together on the visual appearance of the fire stations.

Sustainable and future-proof solutions for the Amsterdam City Archives 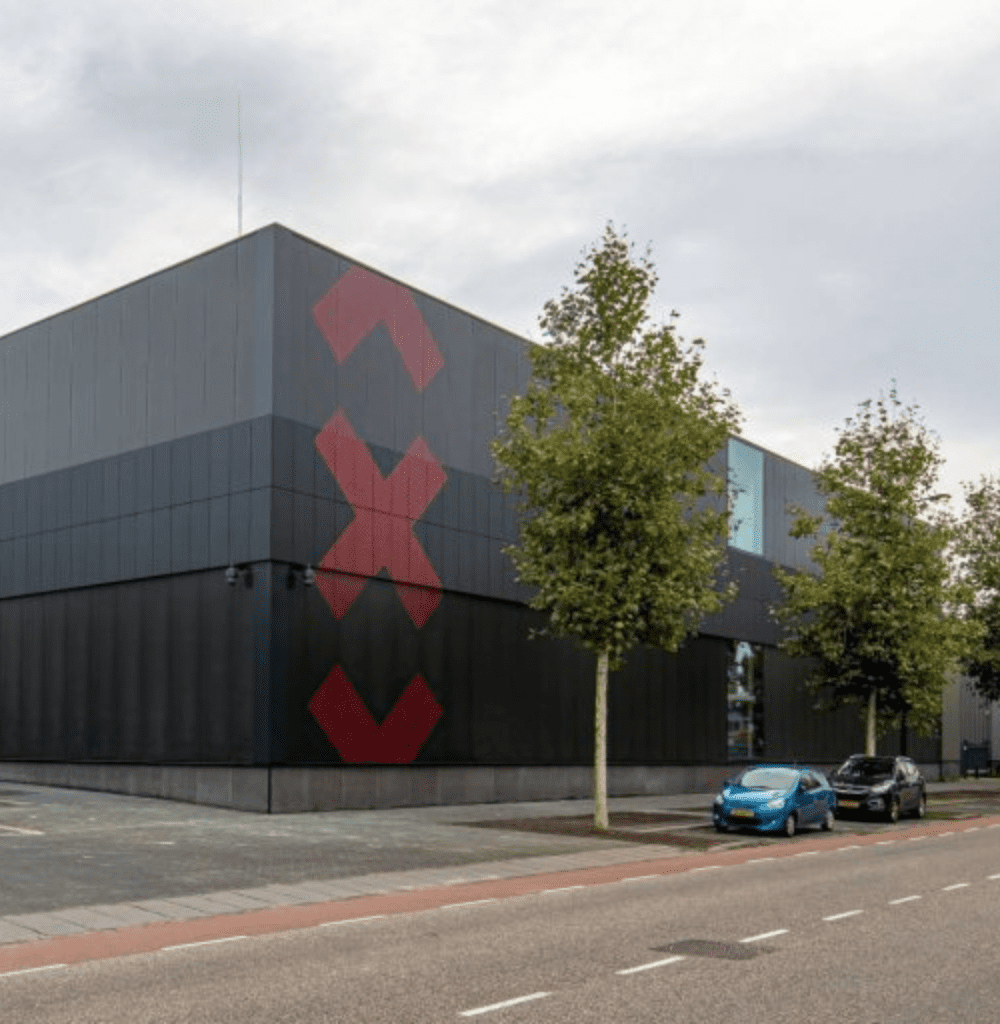 The Amsterdam City Archives recently opened a new depot in Amsterdam North. With this entirely energy-neutral archive, the organisation doubles its storage capacity.

Holcim cooperates with RGN for rebranding in Germany and the Netherlands

Holcim Lafarge is a global player in the field of cement, raw materials and associated products and services. The organisation has taken over a large number of concrete plants in Germany and the Netherlands. For the rebranding of these large and high installations, the Hamburg headquarters works together with RGN.

VISTA college works with RGN on its rebranding after the merger 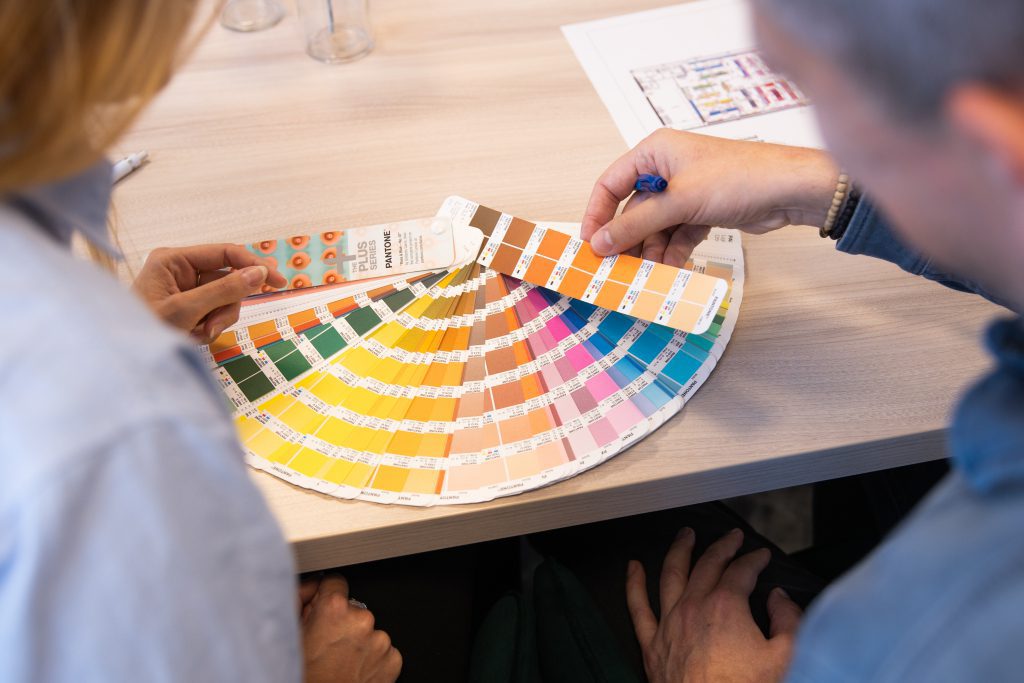 VISTA college, formed after the merger between Arcus college and ROC Leeuwenborgh, is the new regional educational centre in the of the Netherlands. They sought cooperation with RGN brand identity services to prepare the implementation of the new brand identity in the run-up to the new school year.